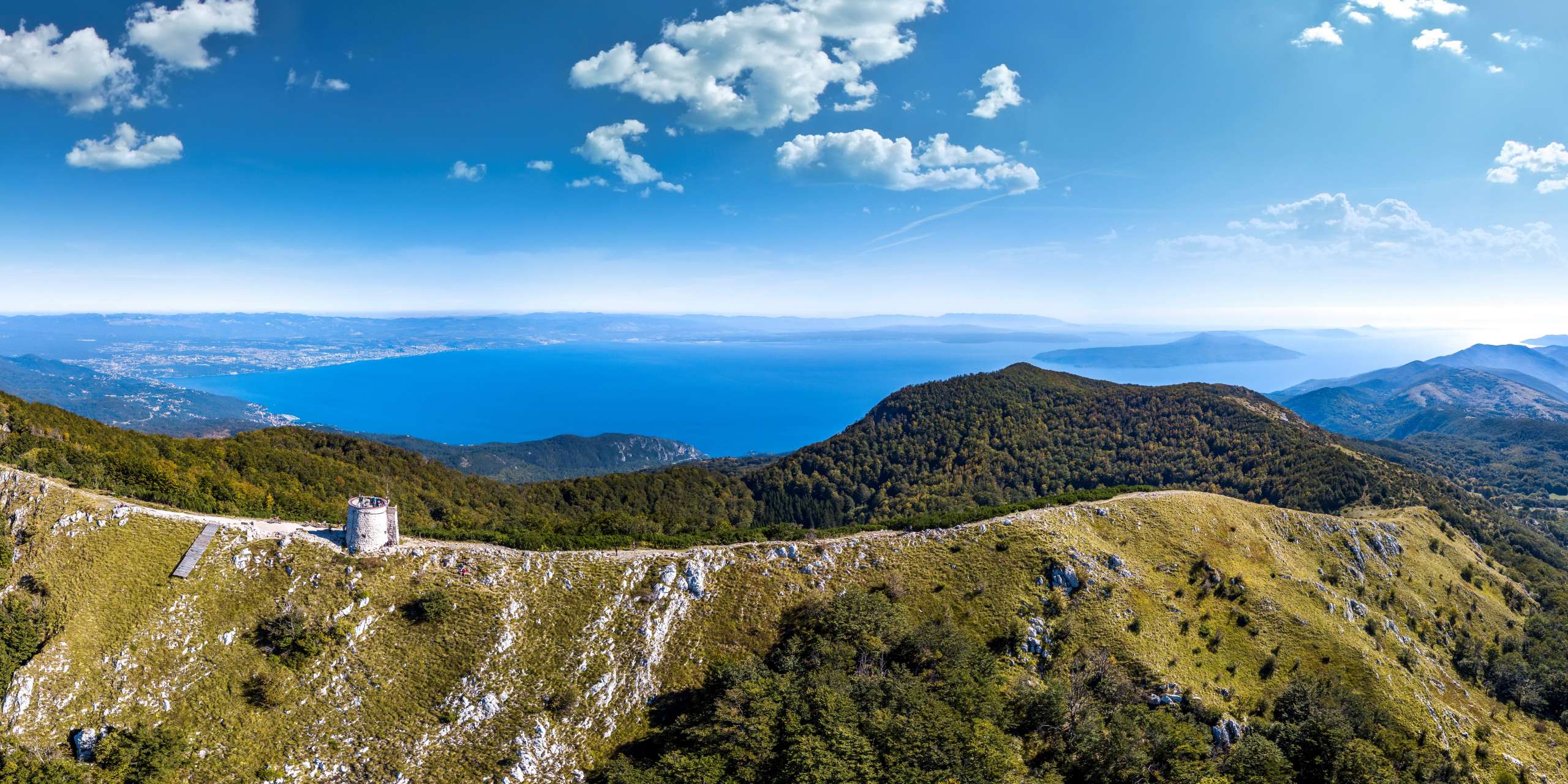 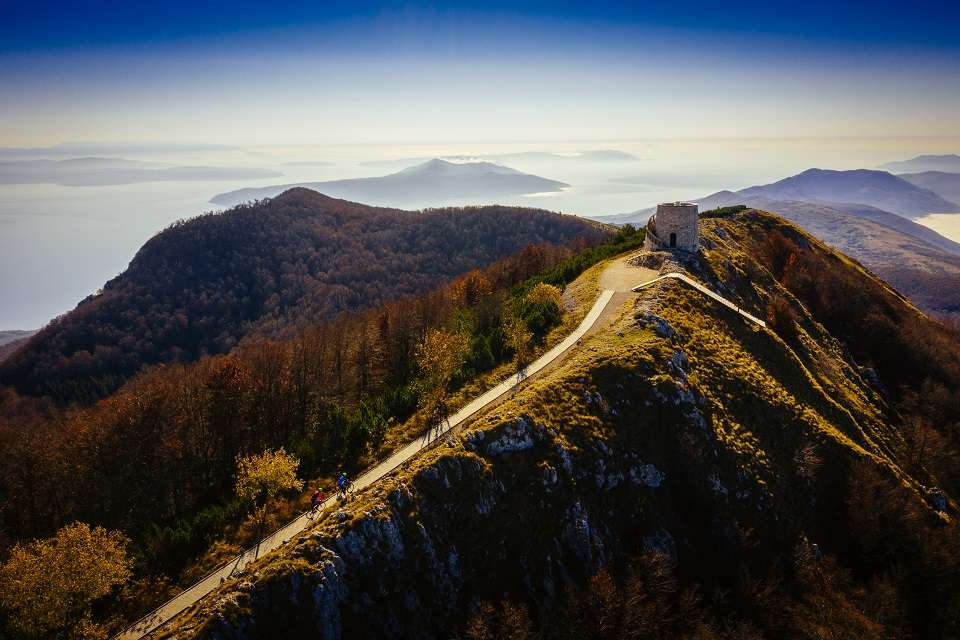 THE PERFECT BLEND OF SEA AND MOUNTAIN 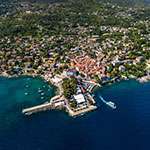 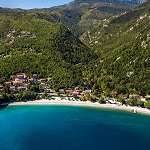 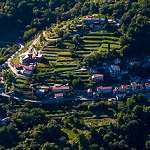 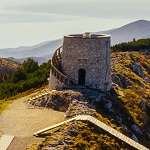 THE PERFECT BLEND OF SEA AND MOUNTAIN

The development of Mount Učka has been determined by the area’s specific climatic characteristics. The mountain, whose slopes are ‘immersed’ in the sea, is home to many endemic plant and animal species. This biodiversity, as well as the uniqueness of the mountain relief, is one of the reasons why most of the area today is protected as a nature park. In addition to Učka, the largest Istrian and Kvarner mountain, the Učka Nature Park also includes a part of the Ćićarija massif and covers a total area of 160 square kilometres.
Učka was also the cradle of civilisation for the entire region, as ten thousand years ago the first groups of nomadic hunters established themselves here, which is the period that the archaeological sites of Pupićina and Vela Peć in Vela Draga bear witness to. In old Slavic mythology, the mountain was seen as the home of gods and was a sacred place for mere mortals.
Each part of Mount Učka has its own story to tell: about people, deities, fairies and elves, as well as amazing natural, plant and animal beauties. In addition, the Učka Nature Park offers lots of excitement for adventurous guests. Thanks to a specially designed offer and sports and recreational facilities, in this area you can enjoy hiking, horseback riding, mountain biking, free climbing, caving, adventure racing, paragliding, or simply walking along various educational trails with a total length of several dozen kilometres.
The view from Vojak, the highest peak of Učka, is especially impressive, because it includes the entire Istrian and Kvarner region, with the islands on the blue horizon. On clear days, it even extends as far as Venice. The tower that was built on Vojak raised its highest point to more than 1,400 metres above sea level.

Discover the best of Učka

The highest peak of Učka, Vojak, is the main destination for hikers and Učka researchers. The tower, which was built at the very top of the mountain in 1911, can be reached along trails suitable for people with various levels of fitness. Climbing Vojak is well worth the effort, because the reward is a beautiful view of Kvarner and Istria. Eight mountain bike trails with a total length of 180 km lead through various landscapes. In a single day, it is possible to enjoy a view of Kvarner Bay and a ride through the natural scenery of Učka and Ćićarija at higher elevations.

Spend a Day with the Ranger Učka Nature Park rangers are the guardians of the mountain’s nature. A tour of the park in their company is a unique experience which allows you to get to know the distinctive features of Učka and its flora and fauna. A special attraction is a ride in an off-road vehicle!

HISTORICAL AND NATURAL ATTRACTIONS COMBINED IN AN UNFORGETTABLE STORY GUIDE FOR PLANNING YOUR VACATION

How to get here